Airlines spend millions of dollars each month to promote their services and to set themselves apart from the competition.

Imagine how much money they could save - and thus how much more money they could make - if their brand was a ubiquitous dictionary word that is already being used by millions of people every day around the world, and that has multiple meanings, and that can be used in different parts of speech?

Such a brand would be a BONANZA of a marketing vehicle because of its unmatched ability to capture mind share in an instant. 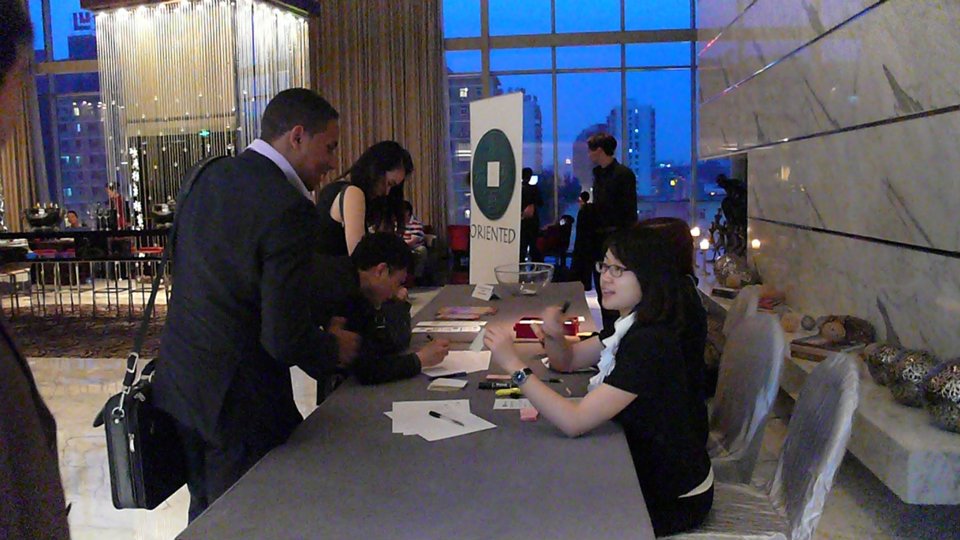 Imagine the customer experience on a flight to Shanghai:

From just that ONE experience - every single time that your passengers see or hear the word "oriented" going forward - they will be hard pressed NOT to think about your airline.

It is a supremely valuable asset because there is only ONE such word in the entire world that can create THIS kind of value - a competitive advantage that no other airline can overcome.

Not Air China.
Not Thai Airways.
Not Cathay Pacific.
Not Singapore Airlines.

The creative possibilities with "oriented" for ad copy, marketing campaigns, marketing collateral, and more are unlimited. And a company name with a word that is used by millions of people worldwide is priceless – literally – because it is perpetually reinforced, every single day, at no cost to you. 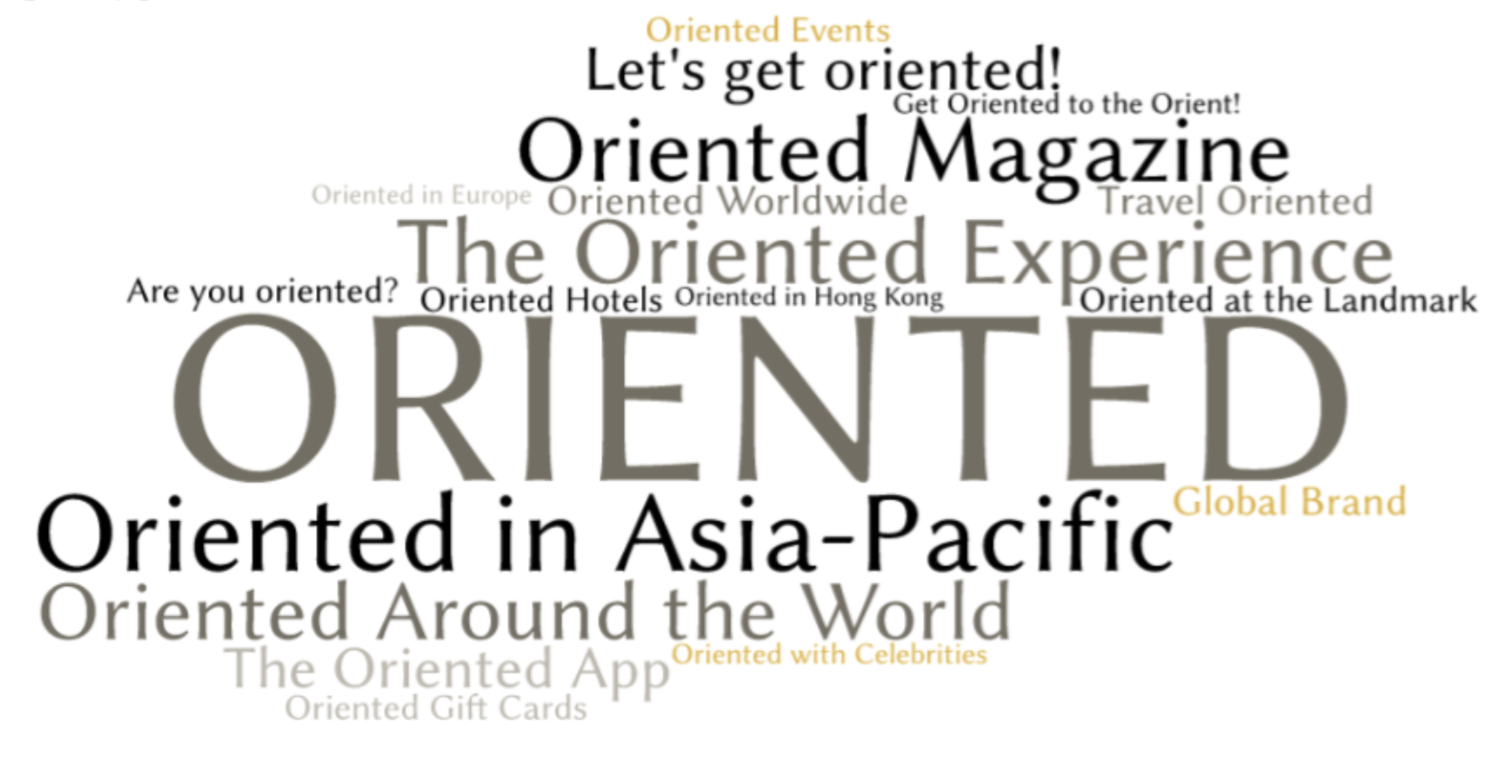 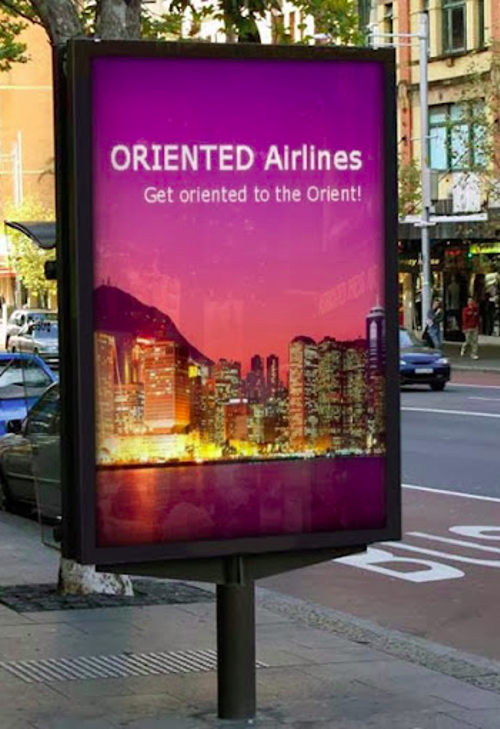